I recently returned from a 16-day reporting trip to Afghanistan. Here are some of the stories I wrote. Will post the rest of the links when they are published. Photos also mine.

When Shaharzad completed her law degree and announced she wanted to get a job, her younger brother did what he could to stop it. Coming from the culturally conservative Badakhshan region, the siblings had left their parents behind to move to the capital Kabul and her brother was technically the head of the household. Even still, she was determined to stand on her own feet.

Uzbekistan has a perhaps unusual ally in its territorial claims over neighbouring Afghanistan: the mighty and ever-wandering Amu Darya river. And no one knows it better than the children of Arigh Ayagh School, just inside Afghanistan.

Talking to the Taliban, again 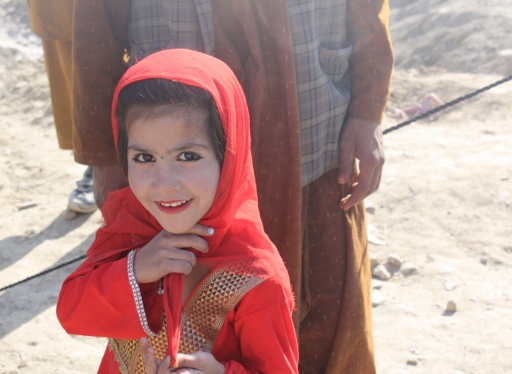 Slowly but surely, NGOs and UN bodies are admitting it publicly – they are dealing with the Taliban again. While such deals have been developing in private for several years, NGOs have been hesitant to discuss their relations with the Afghan Islamist group because of political pressure and counter terrorism legislation.

In northern Afghanistan, the residents don’t often use the phrase – most don’t even know it. But as they describe how increasingly extreme weather patterns are making their lives harder every year, they map out many of the symptoms of climate change.

Afghan malnutrition – the search for solutions

Abdullah’s wails of pain are punctuated only by his rasping cough. His arms bound to his body, he is five months old but weighs just 3.2kg, lighter than some newborns. In the next bed, three-month old Shukoria looks withered and worn, her face wrinkled and pained.

Afghanistan’s internally displaced persons (IDP) policy – finally passed earlier this year after a long delay, but not yet implemented – is a landmark document. Heavily inspired by the UN’s Guiding Principles on Internal Displacement, the policy is thought to be the first of its kind in Asia. It grants a whole swathe of rights to those forced from their homes by conflict or disaster, but who have not crossed an international border.